A diamond, a cannon, parts of a marble temple or the bust of a queen: objects like these can be admired in museums, but currently the provenance and ownership of these objects is under discussion. During wartime, revolutions and colonialism they were taken as loot, were acquired through diplomacy or were bought. What within its time-specific context seemed legitimate, may be looked at differently nowadays. How do we look at this (colonial) looting in retrospect? Recently there is a growing recognition of the validity of restitution claims. But what is cultural ownership? Who owns culture?

​In this four-part television series, the historical legacy and its current implications are examined. Each of the episodes is centered around an appealing art object. The series takes the viewer on a journey of discovery to shed new light on its cultural, artistic and historical meaning. We talk to art historians, museum curators and directors, we visit the countries (often former colonies) where the artifacts originated from and meet experts and stakeholders to give insight into the dilemma’s involved in these complex issues. What should museums do or should not do about disputed objects? Where do treasures from the past rightly belong, and why?

A documentary series produced by hazazaH Pictures and BNNVARA – based on an idea by Maarten Kuit. The director, Hans Pool, has a wealth of experience and has worked as a documentary director for 30 years. The presentation of Roofkunst is in the hands of Erik Dijkstra. 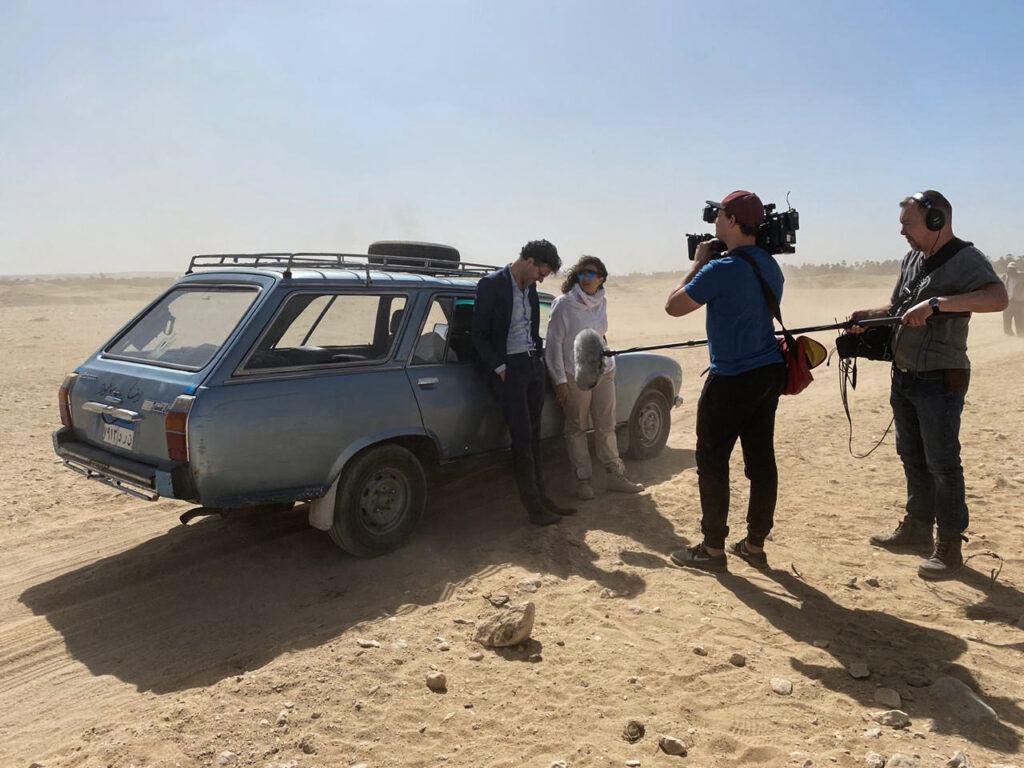 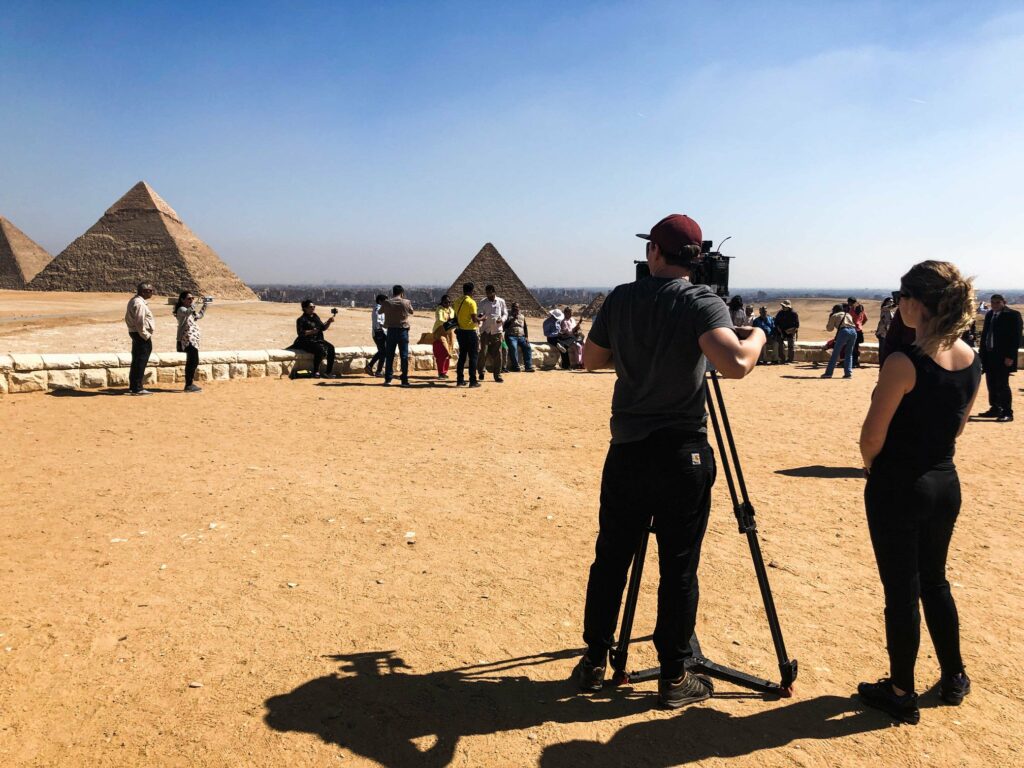 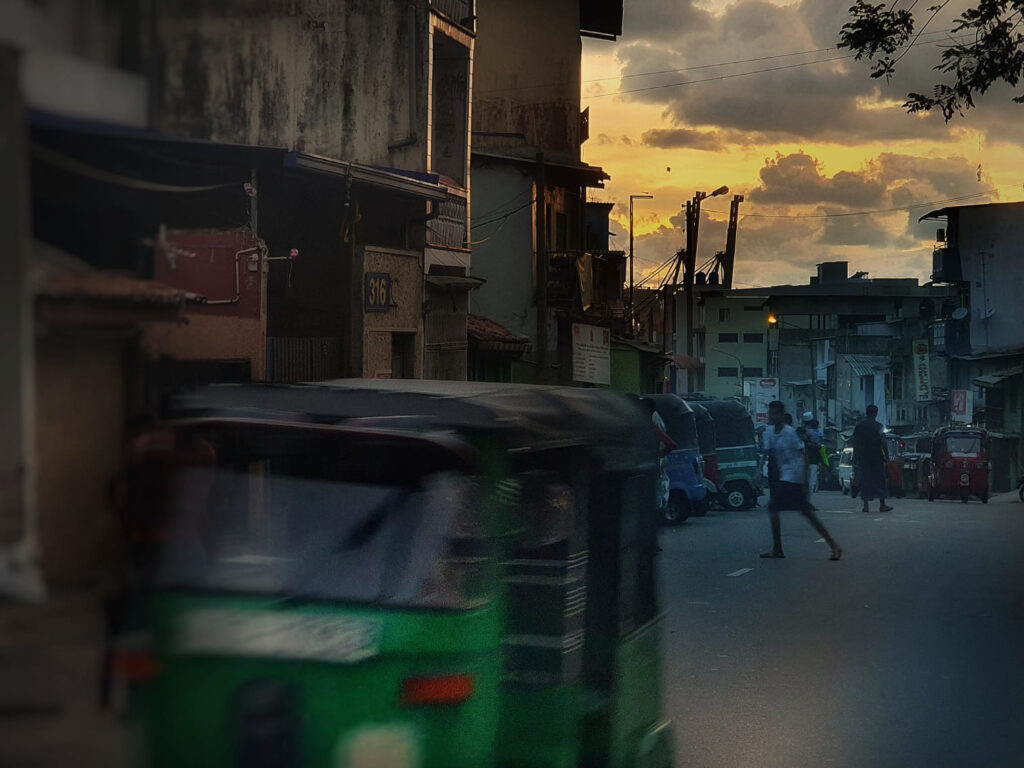 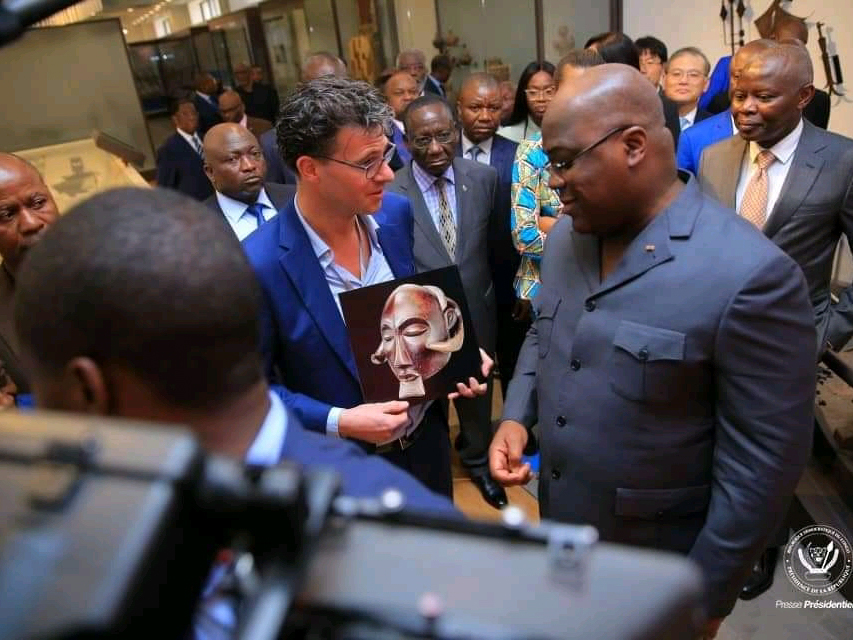 Lost In This World Iris Grob

All you need is me Wim van der Aar